Youth Audiences follows on directly from the community engagement blog,  I guess they are intrinsically linked. I will look at the Irish Second Level context as I am more familiar with this territory and specifically at the company Anu Productions .

“…his interviews with  school students reveal that they are far from passive in response to these high cultured texts, as they bring their own experience to the interpretation of the production” (2009:32)

If students are then active spectators, I would argue that devised theatre can play a significant role in engaging with students on a range of themes and issues not necessarily catered for in classic texts which are more often on the curriculum.

Anu productions is a devising company which often draws historical contexts and engages with communities in the creation of work.Their most recent production PALS – the Irish in Gallipoli was an impressive site- specific piece in Collins Barracks,Dublin. PALS was attended by numerous school group. Student comments in this Irish Times Video describe their experience as very interactive  and a number of students noted that the engaged with the more personal emotions of the histories portrayed. (Humphreys, 2015)

To navigate to the next blog, Secondary Audiences, click here. 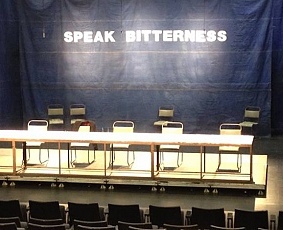 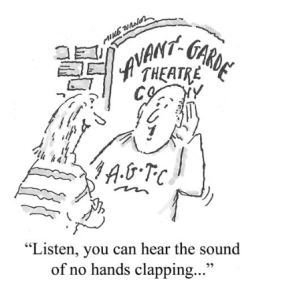